It's illegal to take a photo of the Eiffel Tower at night and use it for commercial purposes: the lighting arrangement itself is intellectual property. This illustrates some of the surprising complexities involved in licensing and creating media, and it’s a source of demand for clever licensing hacks for stock photos.

The growth of free stock photo sites like Unsplash means there’s more supply of free images, where users aren’t as explicitly purchasing the rights as they did before. This means there’s more room for legal issues and using photos of models, in particular, can lead to surprisingly complicated legal situations, since every state has different laws around model release forms. One novel solution to this problem, pioneered by a company called Generated Photos, is to avoid using human models at all and to generate realistic photos using artificial intelligence.

AI-generated photos don't just avoid tricky intellectual property issues; they let users customize photos for any conceivable need. For example, an advertiser can generate stock photos that mimic the appearance of their target demographic. (In some markets, there aren't enough human models to train the AI to generate artificial ones; the CEO of Generated Photos has said that this holds back the company's expansion in India, for example.)

Generated Photos’ images are a popular tool in video games to add realistic diversity to background characters. Rather than painstakingly design dozens or hundreds of distinct characters, or limit the scope of the game, game designers can use automatically generated images to populate their worlds with a diverse cast of characters.

Photos of faces are also very important for marketing. Eye-tracking studies show that people will typically spend more time looking at faces than at other graphics, and will spend more time on graphics than text. In one test, replacing an icon of a phone with a photo of a face on a "contact us" call-to-action led to a 50% increase in conversions.

Some companies have gotten in trouble for how aggressively they use faces, and which faces they use, to drive conversions. Netflix’s algorithm has historically been criticized for showing viewers photos of actors who matched their ethnicity even if those actors had minor roles, rather than photos of the main characters in the movie.

AI-generated photos are not just used in advertising. They're also a form of security. People in high-risk jobs who post online, like journalists and police, will sometimes use these avatars rather than their real faces in order to ensure anonymity while still having a profile photo that reflects their real appearance but can’t be reverse-image-searched. Generated Photos has turned this into a tool they call Anonymizer, that can convert an existing photo into a close match that shows a nonexistent person.

From fewer lawsuits to increased anonymity and of course decreased production costs, AI-generated photos will clearly play a role in tomorrow's business world.

The Best Alternatives to Answer the Public in 2023 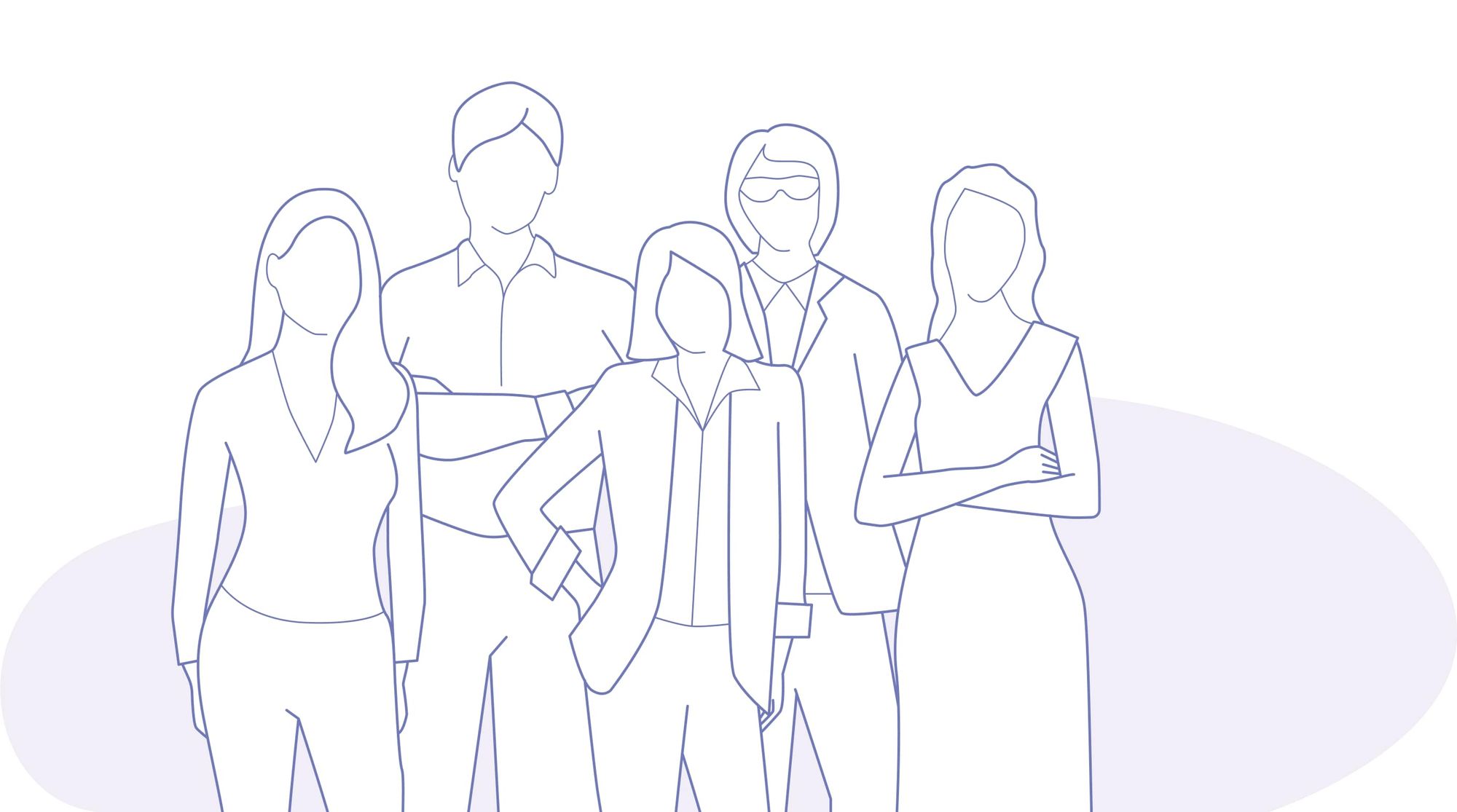