One of the biggest sources of flowers is the result of a regulatory arbitrage: the US government subsidizes Colombian farmers with hundreds of millions of dollars each year to encourage them to plant crops other than coca leaves, as coca leaves make their way into the US in the form of cocaine. The subsidy is so significant that nearly 70% of flowers sold in the US originate from Columbia.

At peak season, almost 30 cargo planes of flowers are shuttled from Columbia to the U.S. per day.

The flower business is fascinating in many other ways too...

Escaping the Extreme Seasonality of Flowers

The flower industry’s supply chain is extremely seasonal: nearly half of the industry’s revenue is made during only two days of the year: Valentine's Day and Mother's Day. This extreme seasonality creates a lot of risk concentration for the industry so suppliers are always looking for ways to transform flowers from rarely-given gifts to a frequent ritual.

Many highly seasonal companies try to find ways to sell their products in the off-season—even if it's not profitable on its own, because it's a good way to take advantage of fixed costs.

The theme park industry, for example, has gradually expanded its operating calendar by adding Halloween and winter events. The flower industry is doing this too by propagating the concept of birth month flowers, which encourages people to send flowers as a birthday gift year-round. This doesn't just smooth out revenue, but it also allows flower companies to clear out excess inventory by relabeling it as something timely.

The Rise of Birth Month Flowers

Growing efforts to escape the extreme seasonality of the flower industry have led to the rise of birth month flowers. The concept, increasingly promoted by flower producers, ties into a broader trend towards more date-centric celebrations, like half-birthdays, as well as so-called “Hallmark Holidays” like Daughters' Day, Sons' Day, and Boss's Day.

These have the social function of prompting people to give gifts that aren't completely random, but they also serve the commercial function of increasing consumer spend.

Brands like Freddie's Flowers and Bloom & Wild are following this path of turning an occasional gift into a regular subscription. Both companies sign users up to receive ongoing flower deliveries and make suggestions on arrangements and displays.

It's the same path many jewelry companies, like Mejuri, are following. While many brands typically market jewelry as something a man buys for a woman on a special occasion, Mejuri has tried to shift the norm. They've found that many of their customers are treating themselves out of the blue rather than waiting for someone else to buy them jewelry for a birthday or Valentine's Day.

In this way, Mejuri is taking a product that has always existed and changed not only the customer but also the context in which it's appropriate to purchase. In driving these shifts, Mejuri is playing a role in creating a new and larger market for jewelry, much in the way that Bloom & Wild and Freddie's Flowers are for flowers.

For a high-value subscription product (Freddie's weekly delivery option comes out to over $1,700 dollars per year) controlling churn is critical. One trick Bloom & Wild uses is offering one-time discounts to customers who share significant dates with them. It’s a way to keep customers locked in, at a very low price: Through this, Bloom & Wild has found a way to pay customers to raise their own lifetime value.

A Massive and Recession-Resistant Category

Flower companies also take advantage of the industry’s surprising recession-resistance—no one wants to stop buying flowers for loved ones on the appropriate holidays, so spending on flowers has been consistent in good times and bad. One of the biggest flower companies, FTD, reports its sales dipped only 5% during the 2007-2008 recession from previous years.

Both Bloom and Wild and Freddy’s Flowers are UK-based and largely successful there. It’s only a matter of time before either company, or a new one altogether, finds its way to similar, and even larger markets around the world.

The Market for Preserved Flowers

To escape the seasonality and supply chain issues inherent to the global flower industry, some businesses are leaning into the growing popularity of preserved flowers and artificial flowers.

Preserved flowers are a product with a double life: In one case, they’re an expensive upsell and in the other they’re a cheap alternative, it just depends on the sales channel.

This theme is common across many types of products. Live show recordings are simultaneously an upsell for a band’s biggest fans and simultaneously a more affordable alternative product when sold in a completely different venue.

Some florists offer preserved flowers as a more expensive alternative to fresh flowers, because the preserved ones last longer and aren’t as likely to cause an allergic reaction. Hypoallergenic alternatives to mainstream products – like hypoallergenic jewelry – are a growing category, as more people self-report allergies.

The Rise of Electric School Buses – It's Not What You Think

Consumers Are Eating More Chicken than Ever Before 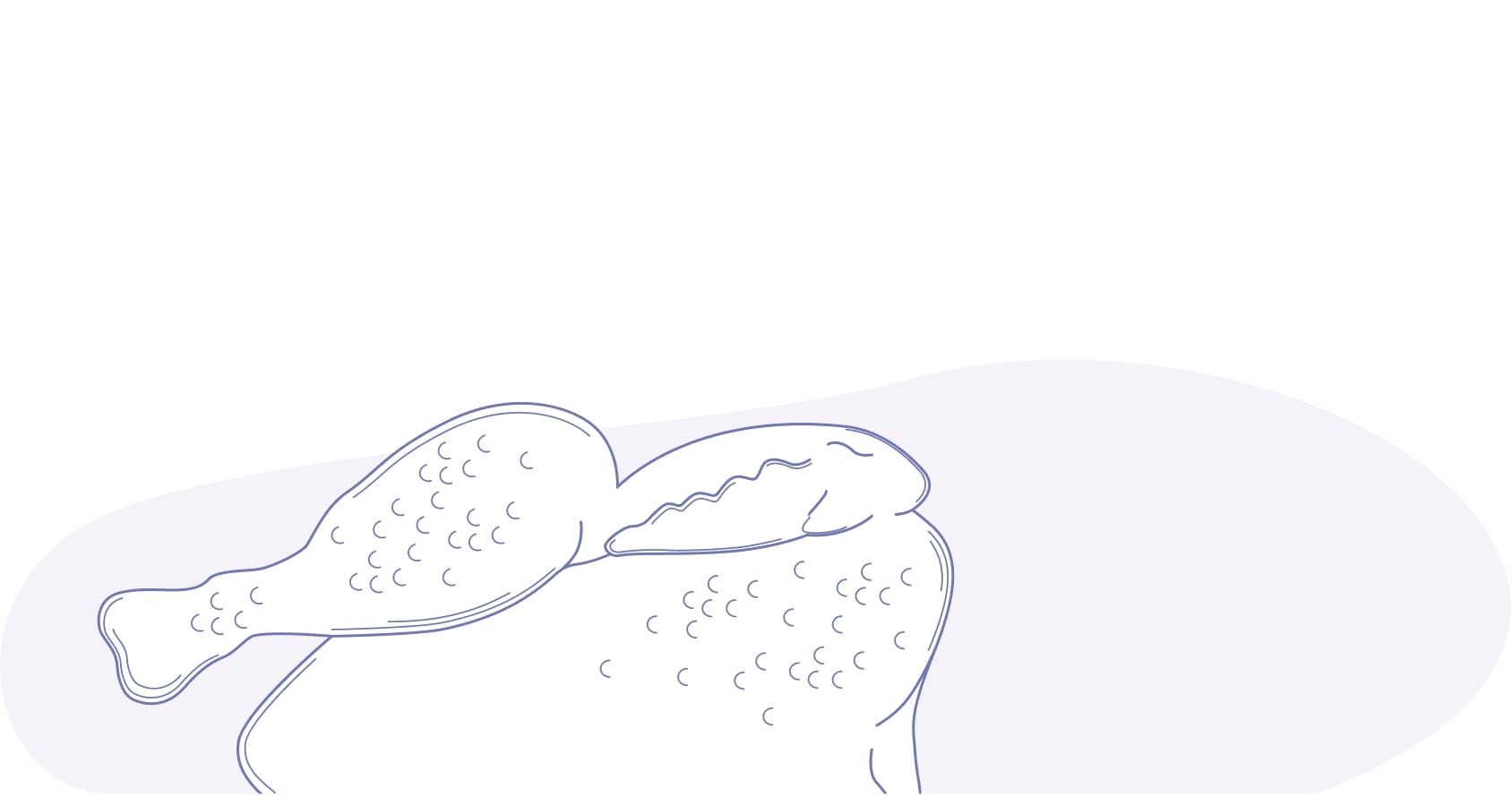